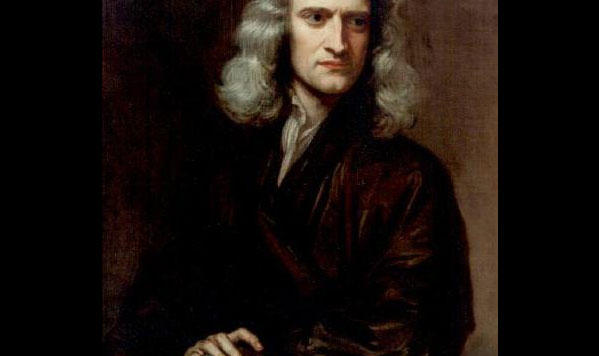 If Schrödinger representation of quantum mechanicsreproduces Newton’s laws of motion in terms of expectation values (Ehrenfest theorem), the contraryis considered elusive. Against this opinion, we present here a simple method to make Newtonian dynamics develop into Schrödinger representation. The proofis laid outin two steps. First, Newton’s laws of motion are used to determine a classical wave equation whose similarity with the Schrödinger equation is mediatedby a parameter that plays the identical role of the constant Kintroduced by Schrödinger in the original formulation of his theory. In the second step, the classical wave equation becomes exactly the Schrödinger equationthanks to the numerical value of the parameter obtained from the identification of the classical momentum with de Broglie momentum of matter waves.

One of the main routes to quantum mechanics runs through the Schrödinger equationand the concept of wave function. Despite theundoubted importanceof this cornerstone of modern physics, the subject is ordinarily introduced in courses on quantum mechanics without much detail aboutits conceptual foundations, with the result that, according to prominent physicists, the derivation ofthe Schrödinger equation conveysa senseof dissatisfaction. In reality, the disappointmenthas something to do with the heuristic explanation reportedby Schrödingerin his original conjecture. Its weaknessis, for instance, underlinedby Feynmanin the third volume of the Lectureswhere one can read the following comment about the founder of wave mechanics: “some of the arguments he used were even false, but that does not matter; the only important thing is that the ultimate equation gives a correct description of nature”. Against this compliant attitude… read more 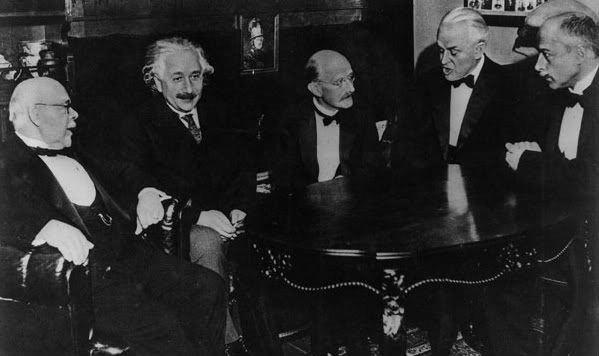 Classical electrodynamics built on the multipole approach to the Maxwell’s theory of light for the empty space has the potential for reproducing fundamental aspects of quantum optics. Field quantization and discrete energy levels are found without the use of the correspondence principle that is fundamental to the conventional connection between the classical field modes and quantum harmonic oscillators. After a brief summary of the conventional quantum approach based on plane waves, results of the classical multipole approach are given for Fock states, zero-point energy and photon statistics of chaotic light.

International Conference on Quantum, Atomic, Molecular and Plasma Physics, being held in Brighton UK from 1-4 September 2015 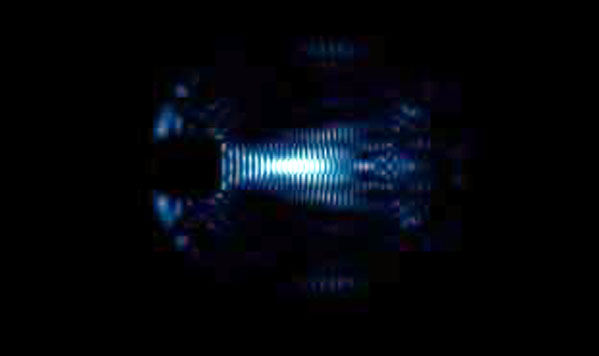 This page will be launched soon. Stay tuned.